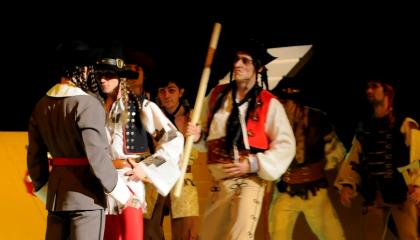 Nations have their legends and Slovakia is no exception. Probably the biggest one is the legend of a bandit who took from the rich and gave to the poor ... The character of Jánošík has already found its reflection in many works of art (and not only Slovak ones) - from literature to film. Jánošík, for example, was the subject of the very first Slovak feature film, which was made in 1921. For director and choreographer Ondrej Šoth, the theme of Jánošík represents an opportunity to provide more space to the Slovak folk artistic tradition in his work. He was drawn to it in the early nineties, when he decided to work in SĽUK and when he proposed to expand his activities to the genre of folk theater and most recently provided space for it in productions Giselle and M. R. Štefánik, which he prepared in 2009 in collaboration with the legend of Slovak folk dance choreographer Juraj Kubánek. Jánošík will be Ondrej Šoth's first project, in which the audience will find a reflection of Slovak folk art in all components of modern dance theater - from music, through choreography, to the artistic side of the production, in which a considerable dose of humor and irony is reflected in more than one moment. At the same time, Jánošík will be the culmination of a national theme in the work of the Košice choreographer and director. 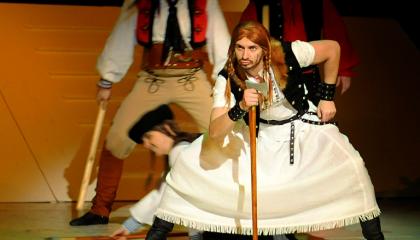 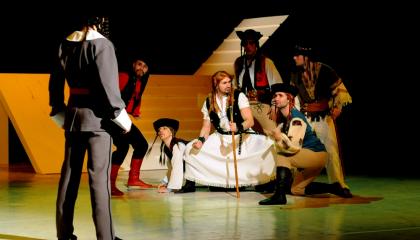 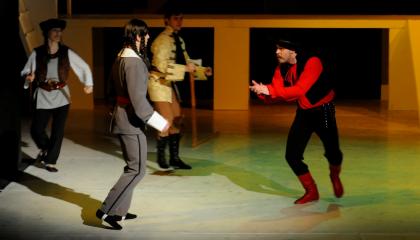 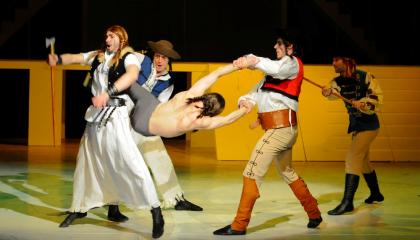 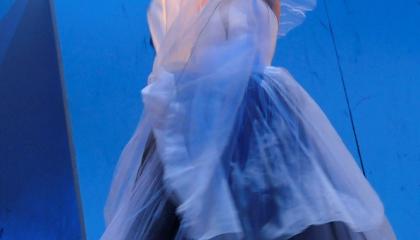 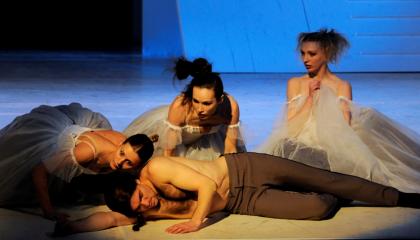 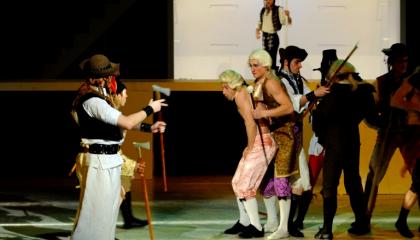 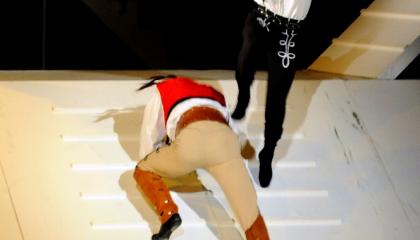 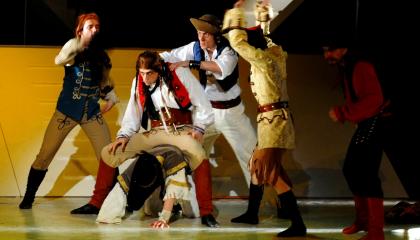 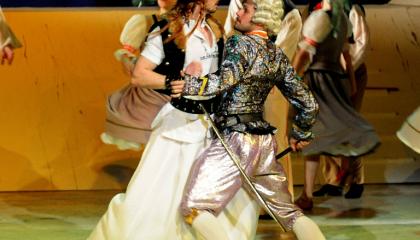 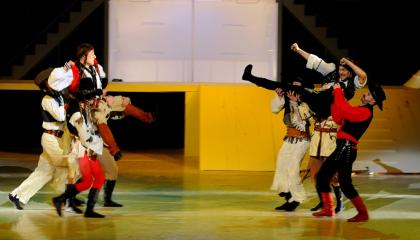 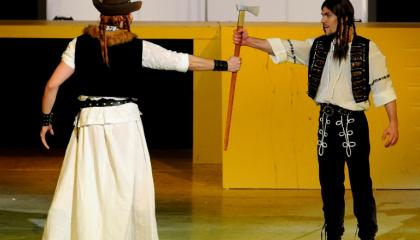 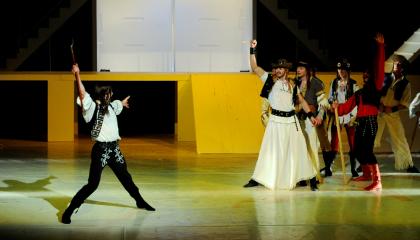 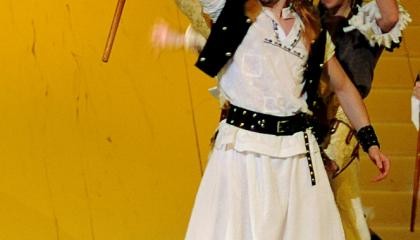 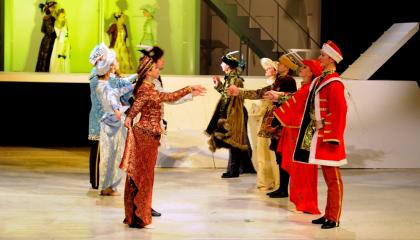 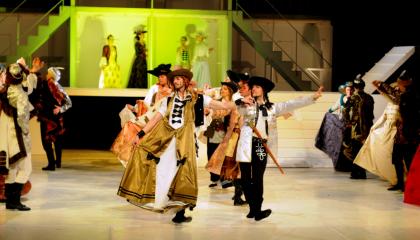 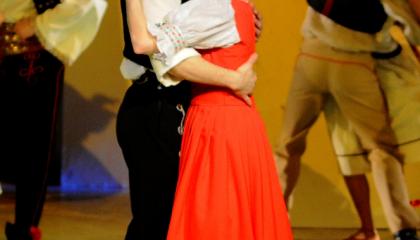 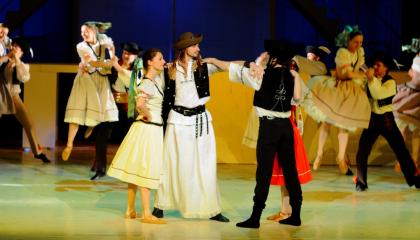 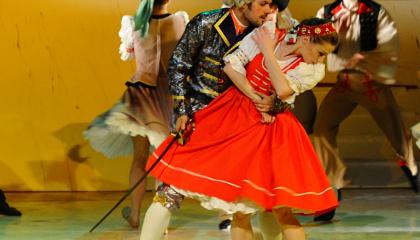 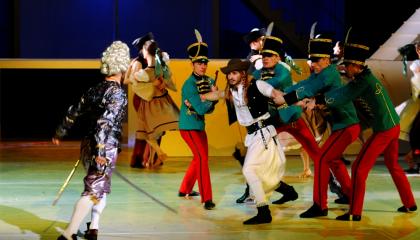 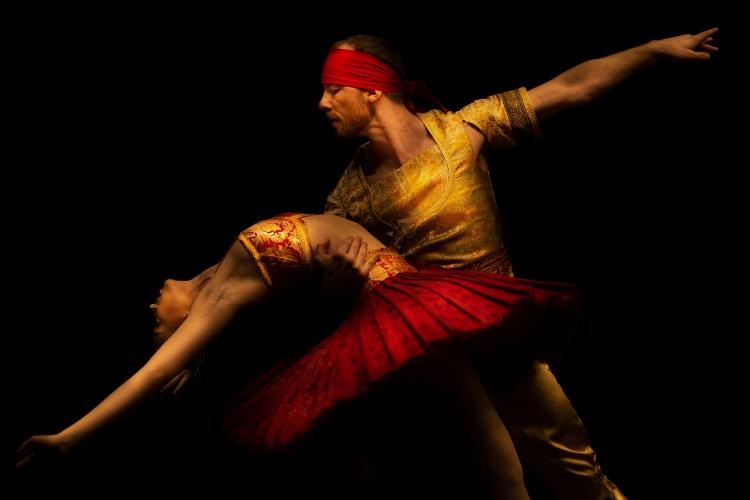 Franz Kafka: DER PROCESS (The Trial)
A contemporary ballet in two acts based on Franz Kafka’s novel “The Trial” and his personal life 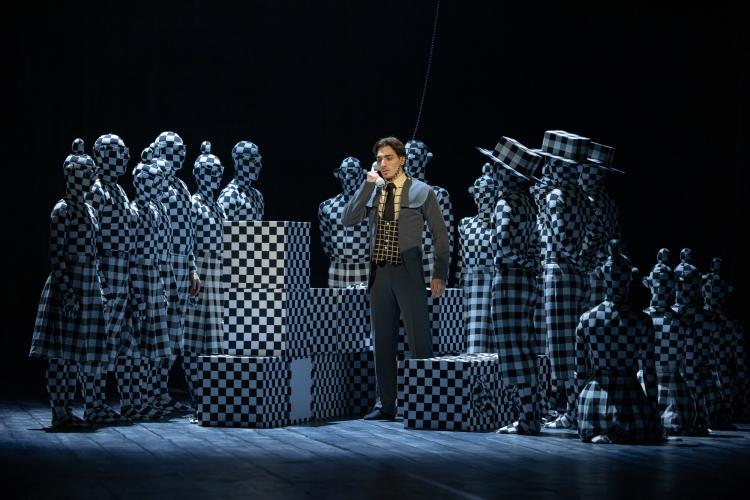 Andrej Petrovič, Vladislav Šarišský: ECSTASY / PICTURES ABOUT HER
Original dance production as a tribute to women 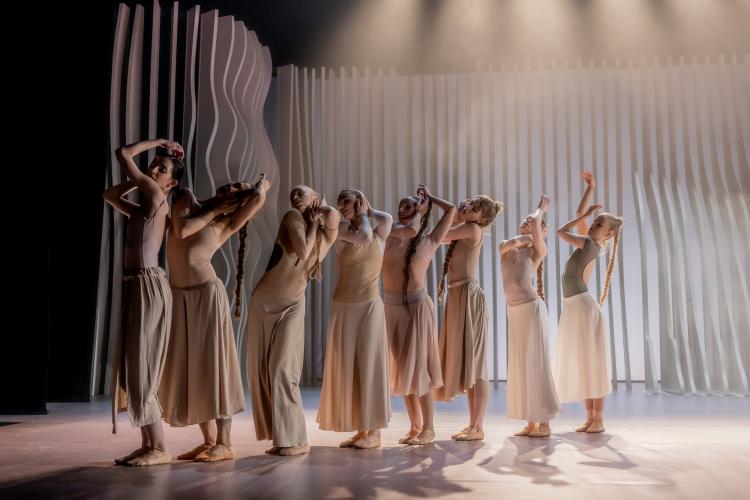 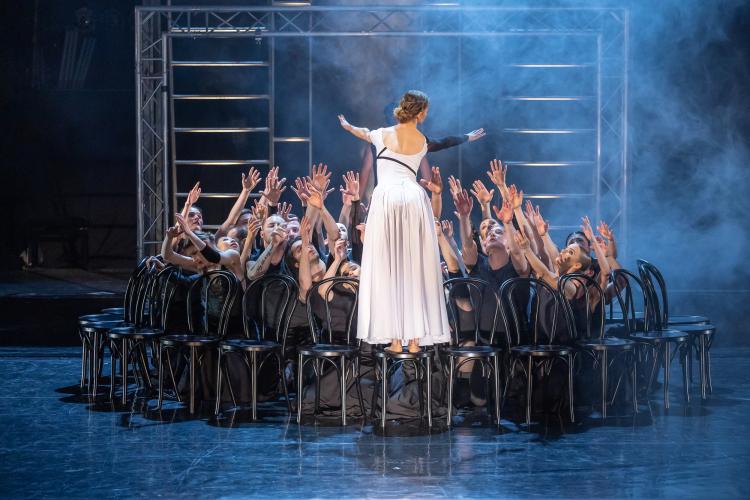 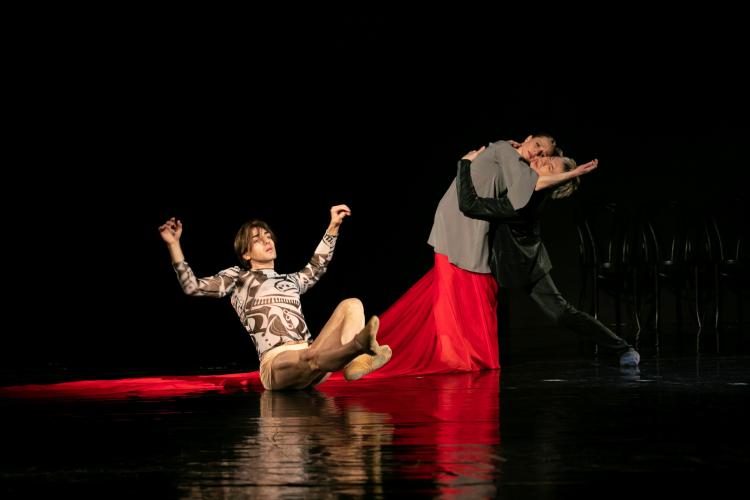