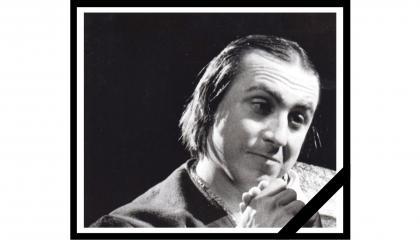 The Košice State Theater received with deep sadness the news of the death of the well-known Slovak actor Andy Hryc, who succumbed to an insidious disease in the early morning hours today. We mention him as a colleague who started his great career in the Košice drama after the end of the Academy of Performing Arts and in the years 1971-1777 he played more than three dozen characters. He liked to return to Košice and less than a quarter of a century ago he performed in our theater in the successful musical of the legendary Jozef Bednárik. “Oliver!”, in the character of Fagin.

Sincere condolences to the whole family and all loved ones! 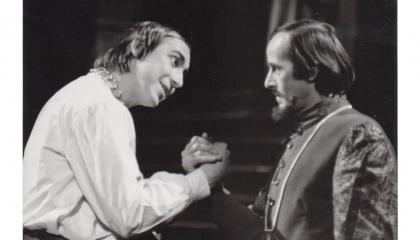 STAY TUNED FOR A UNIQUE WINTERREISE WITH PAVOL BRESLIK!
16 March 2021

STAY TUNED FOR A UNIQUE WINTERREISE WITH PAVOL BRESLIK!
24 February 2021 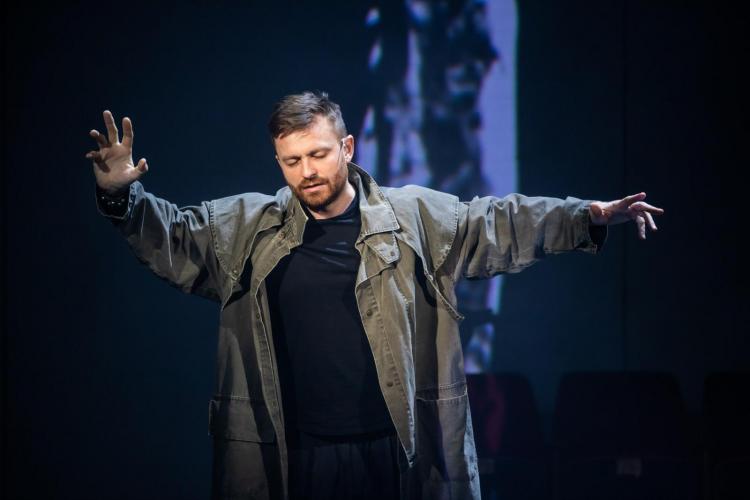 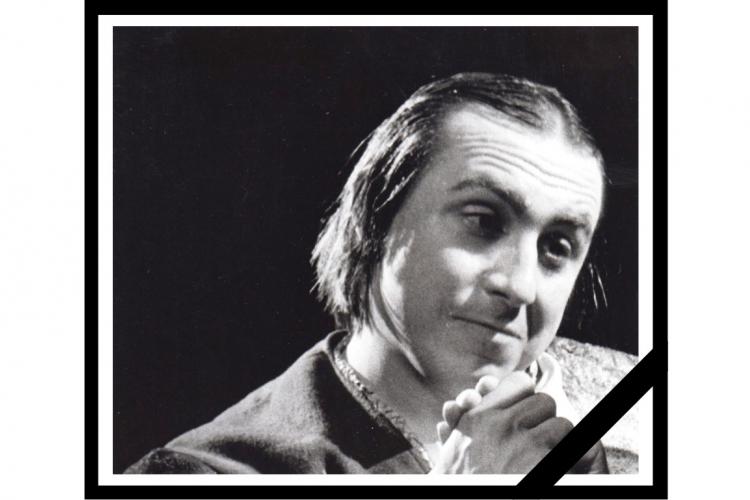 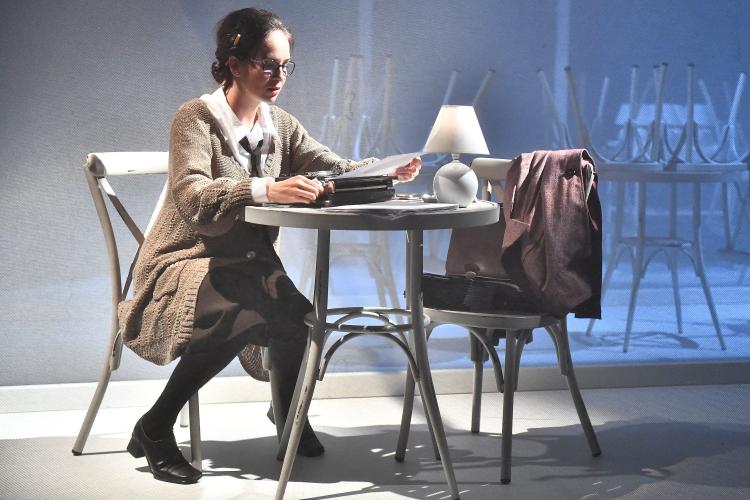 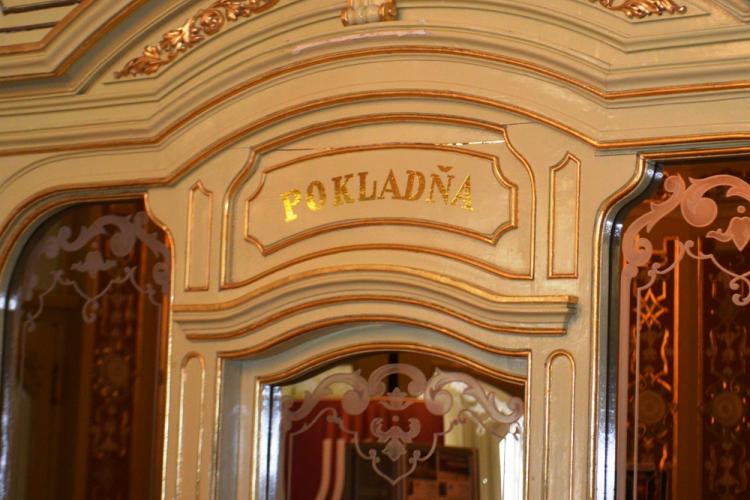