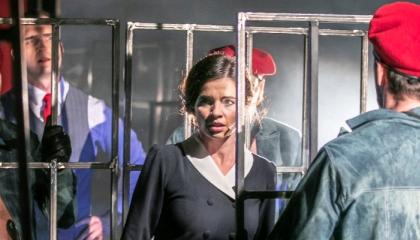 The State Theatre in Košice will commemorate 70th anniversary of judicial murder of the Czech lawyer and politician, which became a symbol of the biggest one of the spurious political processes in 1950s in the Communist Czechoslovakia, with special performance of modern dance theater Milada Horáková under auspices of President of the Slovak Republic Zuzana Čaputová on Saturday, June 27 at 19:00. Together with other tens of people, she was sentenced for treason and by order of Communist President Klement Gottwald, they hung her in the yard of a famous prison in Prague’s Pankrác on June 27, 1950. Production of director and choreographer Ondrej Šoth had its world premiere in the State Theater in Košice in the middle of this February and was the next to last production, added to the repertoire of the theater before the corona virus pandemic outbreak. On the day of the sad anniversary, the State Theater in Košice will dedicate this performance with deep respect to Mrs. Jana Kánska, daughter of Milada Horáková, who only got the letter, written for then sixteen-year-old daughter, after unbelievable forty years. 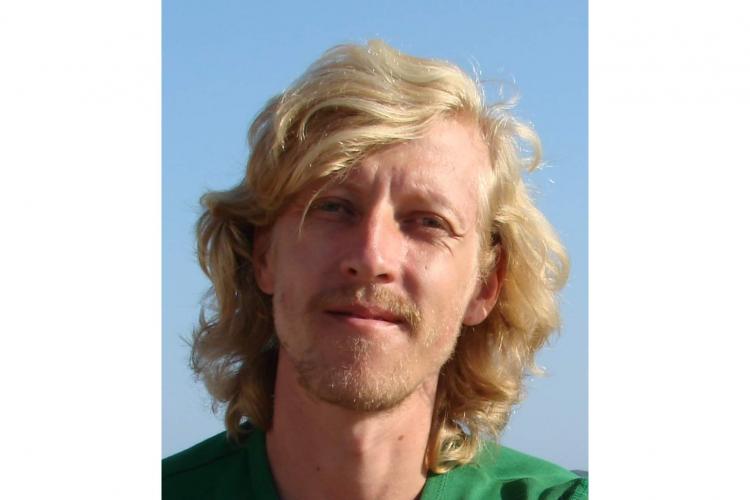 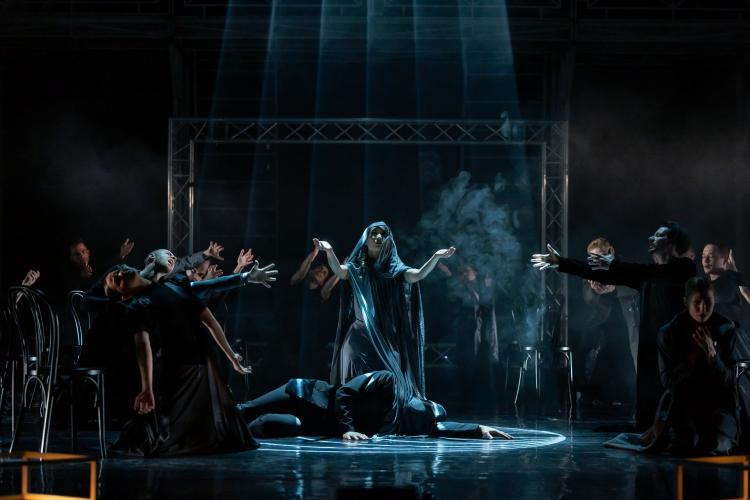 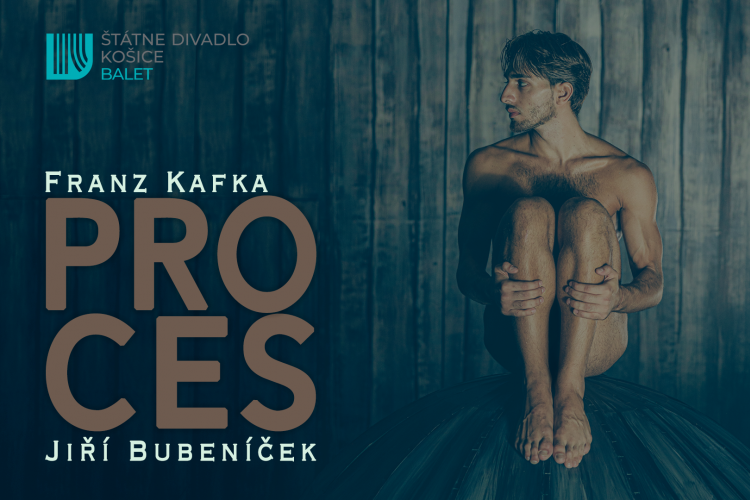 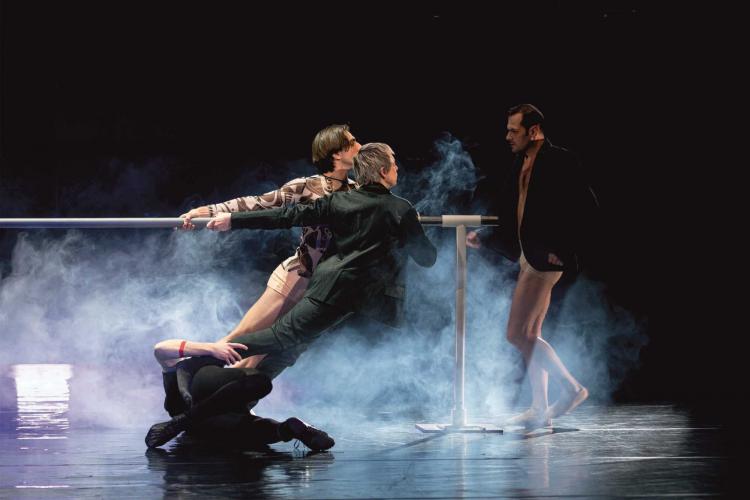 Nureyev will be portrayed by Vladimir Malakhov, a “dancer of the century”
20 September 2020 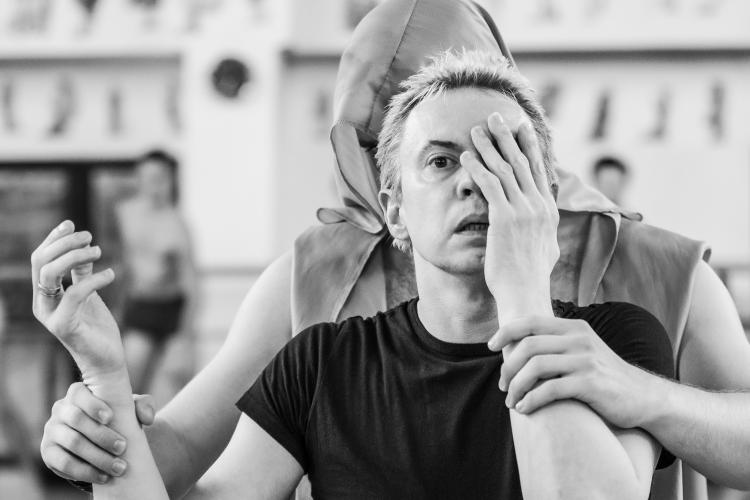