One of the most presented operas coming back after twenty years 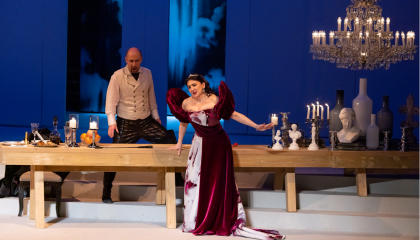 In 1889, Giacomo Puccini the first time saw a drama La Tosca by Victorien Sardou, starring a world-renown French actress Sarah Bernhardt, he immediately recognized the right topic for opera adaptation. He asked his editor Ricordi to buy copyright from the author. But ten more years passed before the sheet music was actually finished and Tosca could be premiered on January, 14th 1900 in Rome.

Tosca is the story of love, jealousy, and passion as well as torture and murder. Period critique unanimously criticised this criminal, political topic on abuse of power, that is set in Rome in 1800 during Napoleonic Wars, for excessive naturalism, hunt for sensation and music painted with too thick lines. Tosca, following its premiere in La Scala and only two months after its premiere in Rome, started its successful tour in world opera houses and have remained there up to the present-day. Even today we are mesmerized by the story of famous and fragile singer Tosca, a passionate painter Cavaradossi, and sadistic police chief Scarpia, as well as captivating melodies by Giacomo Puccini that have become immortal.

The new adaptation is directed by Anton Korenči. Costumes were done by Boris Hanečka. Stage design was created by artist Lucia Tallová. The monumental painting of dramatic black clouds, from 'Clouds' collection, is the key element of stage design that has been created by Lucia Tallová specially for Tosca’s adaptation of the State Theatre Košice. 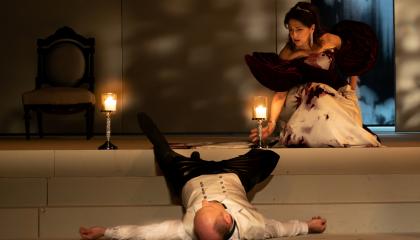 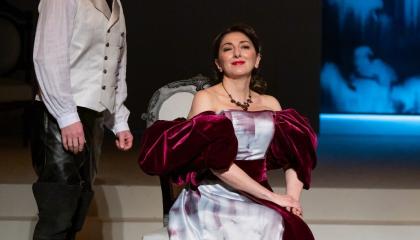 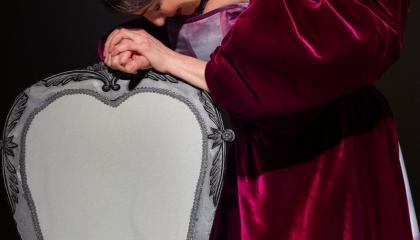 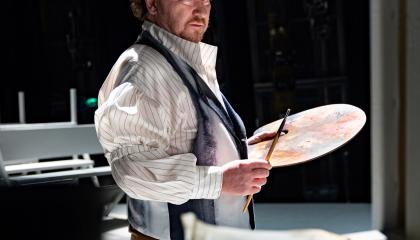 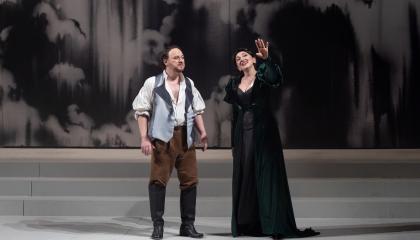 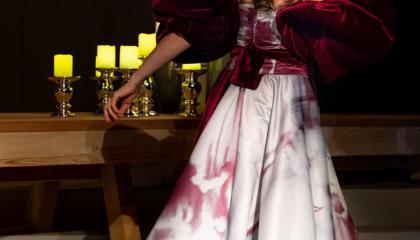 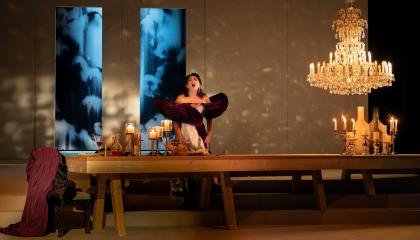 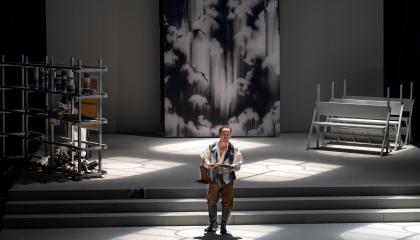 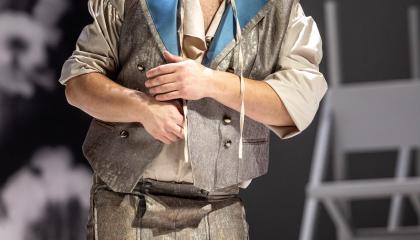 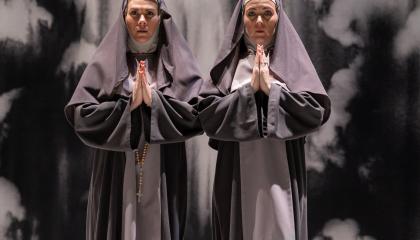 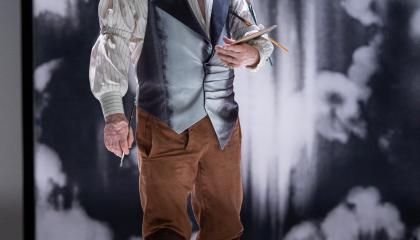 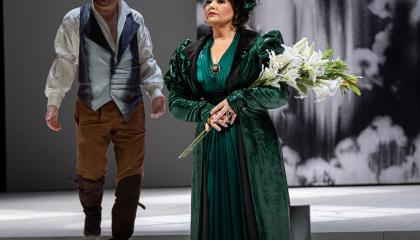 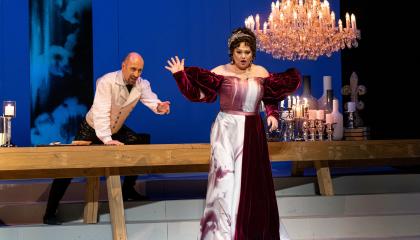 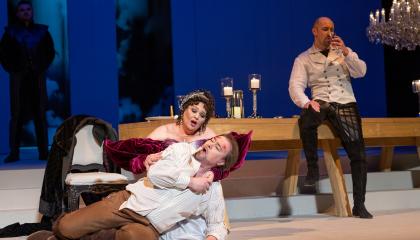 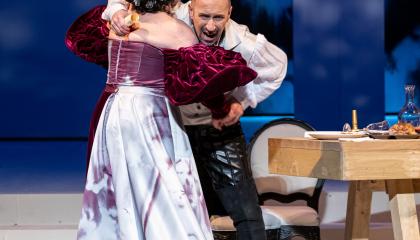 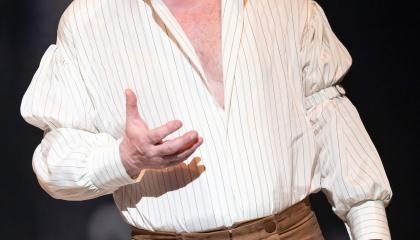 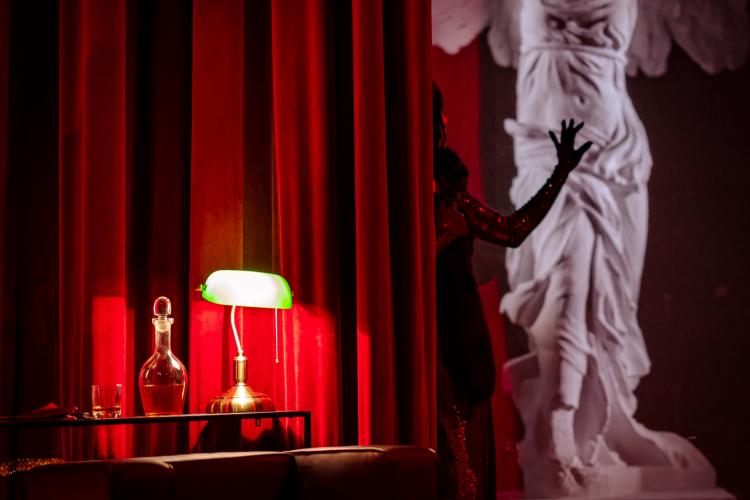 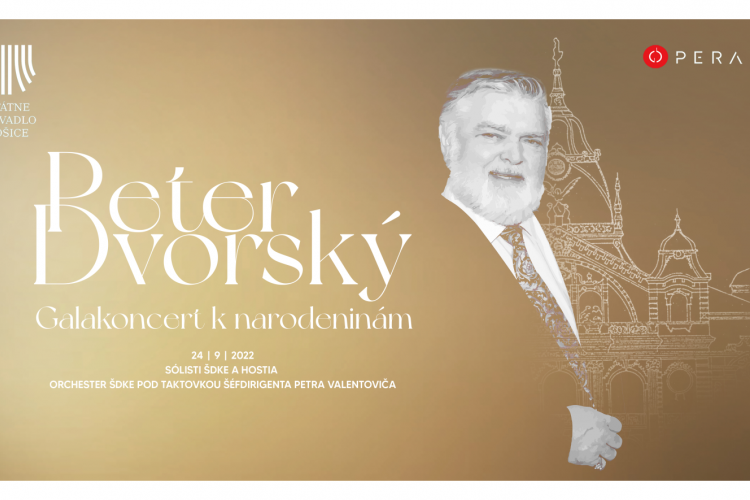 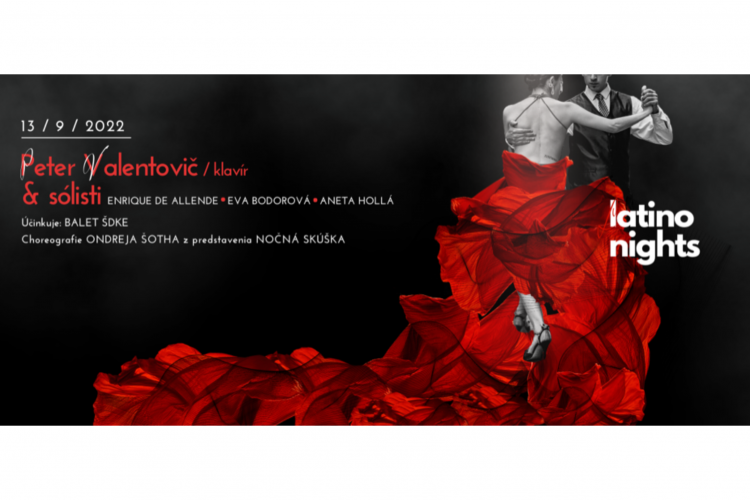 Giacomo Puccini: TOSCA
One of the most presented operas coming back after twenty years 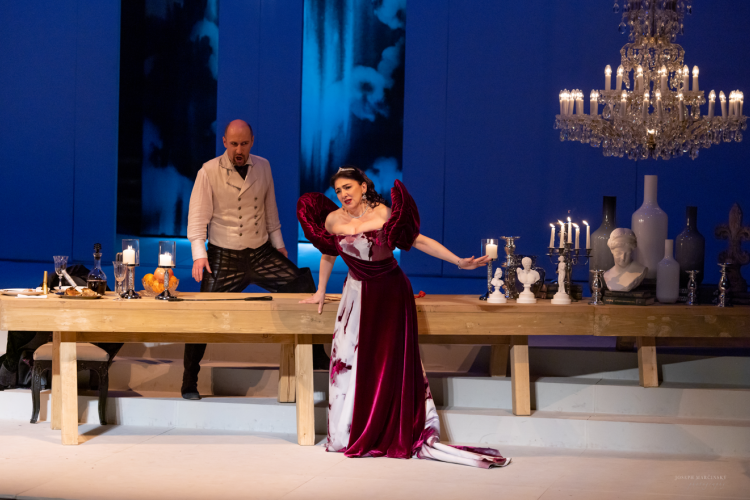 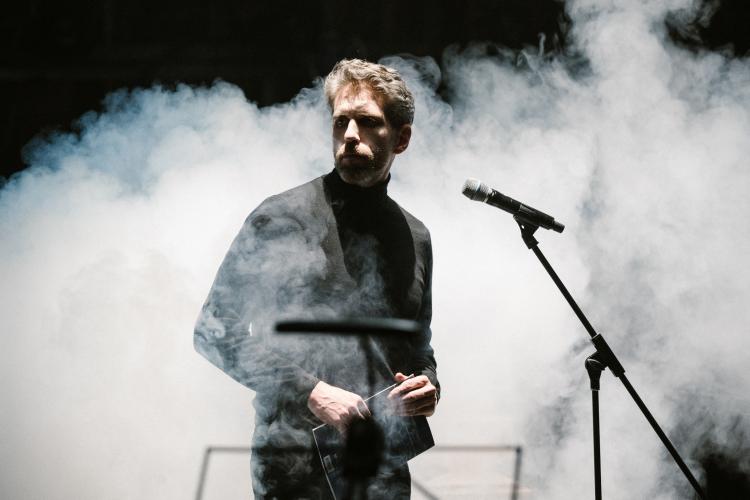