The queen of belcanto Edita Gruberová (foto: MUPA/Posztós János) will  retire from stage after a glorious  career spanning five decades with a stage appearance in her native country of Slovakia. In two performances - the premiere on November 27 and the first reprise on December 1 - she will sing the title role of Queen Elisabeth I. in Donizetti´s final installment of the Tudor Trilogy.

52 years after her debut in Bratislava, a short engagement in Banská Bystrica and the ensuing extraordinary international career, our „primadonna assoluta“ returns to the stage of a Slovak opera house to symbolically end her career. In the fifty years on the stage of leading opera houses around the world, she has rarely returned to sing in her native country and has appeared only in concerts,  never in a production at one of the opera houses in Slovakia.

The production will truly be an unusual one– it will reflect the current pandemic restrictions and observe social distancing between the singers. This novel „covid-production“ is staged by the director of the drama company Anton Korenči, choreographer is the ballet director Andrej Petrovič. The production will feature a striking setting and historic costumes. The focal point of the staging will be the crown from the legendary Munich production in which Ms. Gruberová bid farewell to her beloved Munich audience in March 2019 and received „her“ crown as a farewell gift from the Bavarian State Opera.

Alongside Ms. Gruberová, an international cast will perform the first premiere of the new season at the State Opera Košice. The Russian mezzosoprano Elena Maximova will sing the role of Sarah, Duchess of Nottingham, the tenor David Astorga from Costa Rica takes on the role of Robert, the Earl of Essex. The ensemble members mezzosoprano Myroslava Havryliuk and guest tenor Juraj Hollý will complete the cast. Maestro Peter Valentovič, who has accompanied Ms. Gruberová as pianist and conducted her on concerts and operas around the world, is the musical director.

„We have a confirmation that Ms. Gruberová, who lives in Zurich, will bid farewell to her operatic career at the State Theatre in Košice. This will be shortly after she is scheduled to sing the Slovak national anthem on October 22 in Bern during the official visit of Slovak president Ms. Zuzana Čaputová at the wish of Ms. Čaputová,“ said the director of the State Theatre Košice opera company Mr. Roland Khern-Tóth.

Due to Covid-19 restrictions, there will be „chessboard“ seating with tickets ranging from 20 to 90 EUR for both performances with Ms. Gruberová. Tickets go on sale on September 2020 at 2:00 pm.

„In this opera, everything is condensed – emotions, plot, actions of characters. All this is brilliantly  depicted in the music, there is not a single unneccesary note in the whole opera,“ Ms. Gruberová said in an interview for the internet portal Opera Slovakia in 2019. „Like most operas, it is about love, but there are many other emotions as well. Queen Elisabeth feels a strong passion towards Robert, but she suspects that she has a rival in love. This uncertaintly drives her into despair. Eventually her worries are confirmed and she finds out that Robert has lied to her. And what could be worse than a woman cheated? Especially, when the woman has all the power of a ruler?“ added Gruberová. 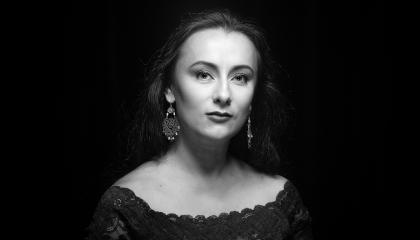 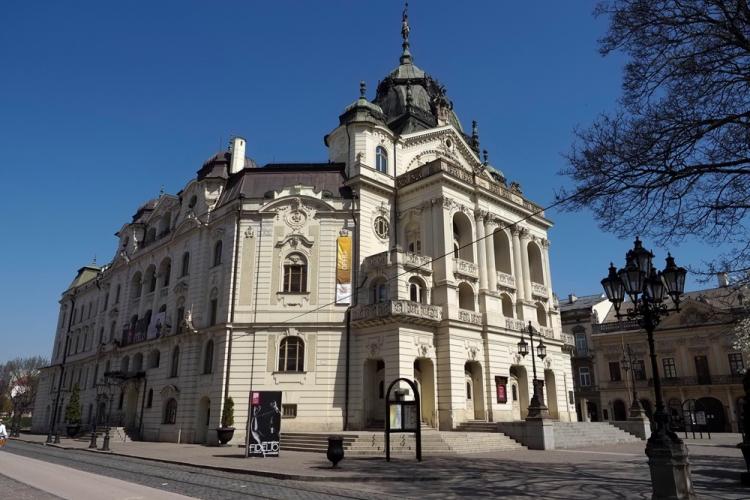 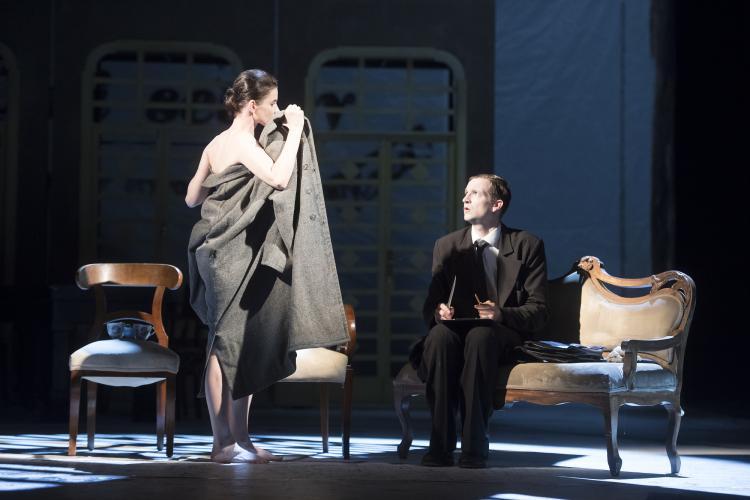